Chief’s football is back and we are thrilled after last night’s win over the Patriot’s. After all that talk of a perfect season the Chief’s put a quick end to this. So in today’s blog we will address injuries, particularly Eric Berry’s Achilles tendon injury.

The Achilles tendon is a strong fibrous tendon that connects the calve muscles the foot or the calcaneus bone. Last year 2 other Chief’s suffered tears of the same muscle ending their seasons. This can be a season ending injury for Berry if he completely tore it or ruptured it. Most likely if torn they will do a surgical repair.

All of this is up in the air until this afternoon when Eric will have a MRI that will determine the extent of the injury. If it is not a complete tear he may receive conservative care, if he were not a pro bowler the same may be said for him but typically these guys go for surgery if advised.

If he sought conservative care he may even be treated by a chiropractor, he would be instructed to ice and rest, most likely a compression dressing would be utilized and he would be non-weight bearing for a few weeks. He would then wear a walking boot and use crutches for another 8 weeks and be re-evaluated. This would be followed by a lengthy recovery and rehab.

Well it’s just the beginning and we have a great season ahead so go Chief’s and get well soon Eric. If you need a chiropractor see us when you need use. Moreland Chiropractic Clinic.

Dr. Moreland offers many different treatment options. He utilizes hands on adjusting and he offers activator as well to patients that prefer this method. Dr. Moreland is very mindful to the type of Chiropractic treatment you prefer. He is an expert in treating herniated disc. Many offices claim to treat sports injuries, Dr. Moreland is the only local board certified sports physician. Dr. Moreland is a Rolla native and lives in Rolla. He is here when you need him. He has been in the same office for the past 25 years. 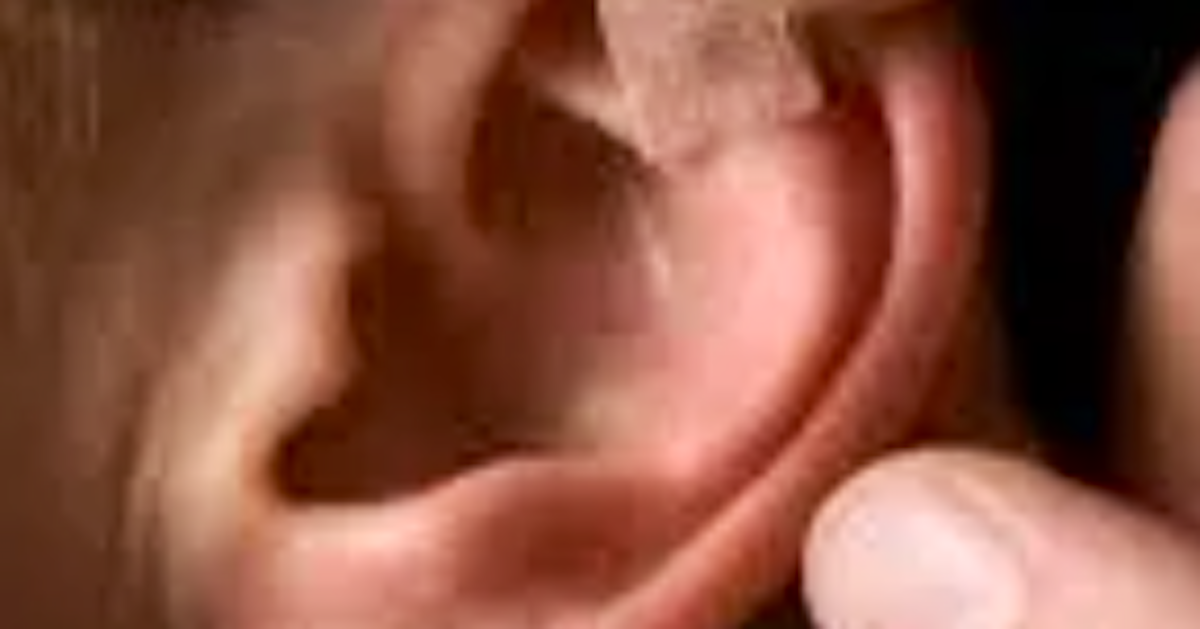 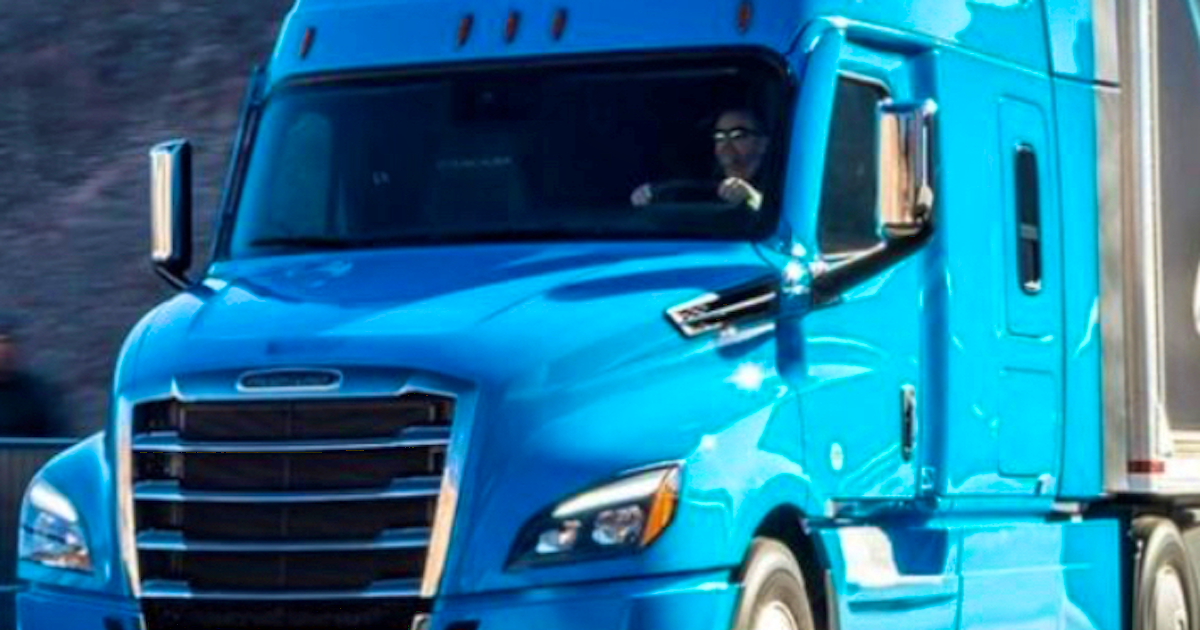 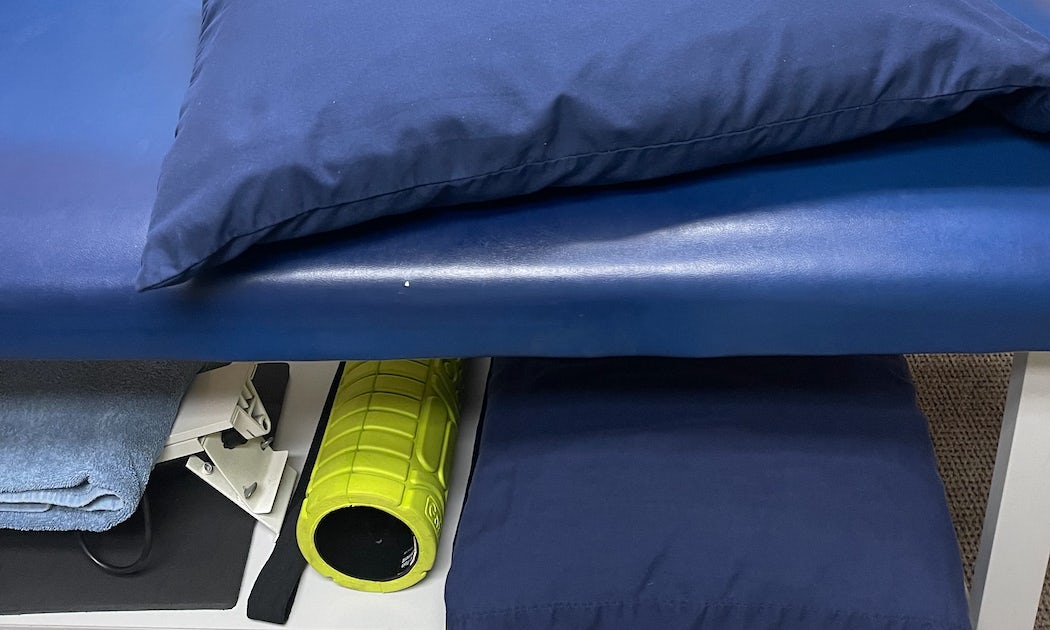 Review Us on Google